The PukeokaHu man vs Horse Race is certainly one of the most unusual trail races in NZ, as all runners will compete against horses. According to the organizers, there’s a 16:1 chance of a runner winning over a horse. Many have tried since the first event in 2015, but the horses haven’t been beaten just yet. Same goes to say about Stu Milne, who has been the fastest human every year so far!

With the words of the organizers: “A grueling 42km marathon over heart pumping, breath taking country with one catch – its a race between two legs and four. May the best beast WIN!” The 42k distance can be done either solo or as a 3 person relay (runners only). And for the first time in 2018, there will be a new 22k option to cater for a wider range of competitors.

{"slide_to_show":"3","slide_to_scroll":"1","autoplay":"false","autoplay_speed":"3000","speed":"300","arrows":"true","dots":"true"}
Disclaimer: all photos have been referenced from the race's website or social media, and all rights belong to their respective owners.
distance
ascent
descent
lowest
heighest
42km
2,289m
2,288m
488m
935m
PLEASE NOTE: the maps and gps tracks used on this page may be incorrect or out-of-date. For the latest data, please refer to the race website directly!
Download the race course as kml or gpx file. 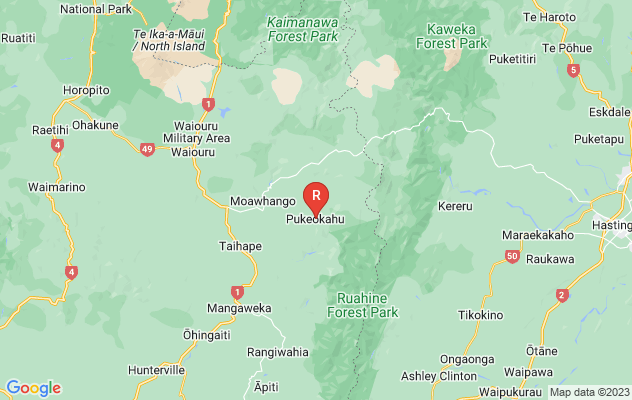 PLEASE NOTE: most races on this website are being held in remote locations, where streets might not have names or house numbers. The address given above is an approximation, please make sure to check on the race's website for the exact location.

Wanna get in touch with us? We'll be glad to hear from you! Just shoot us a line here!